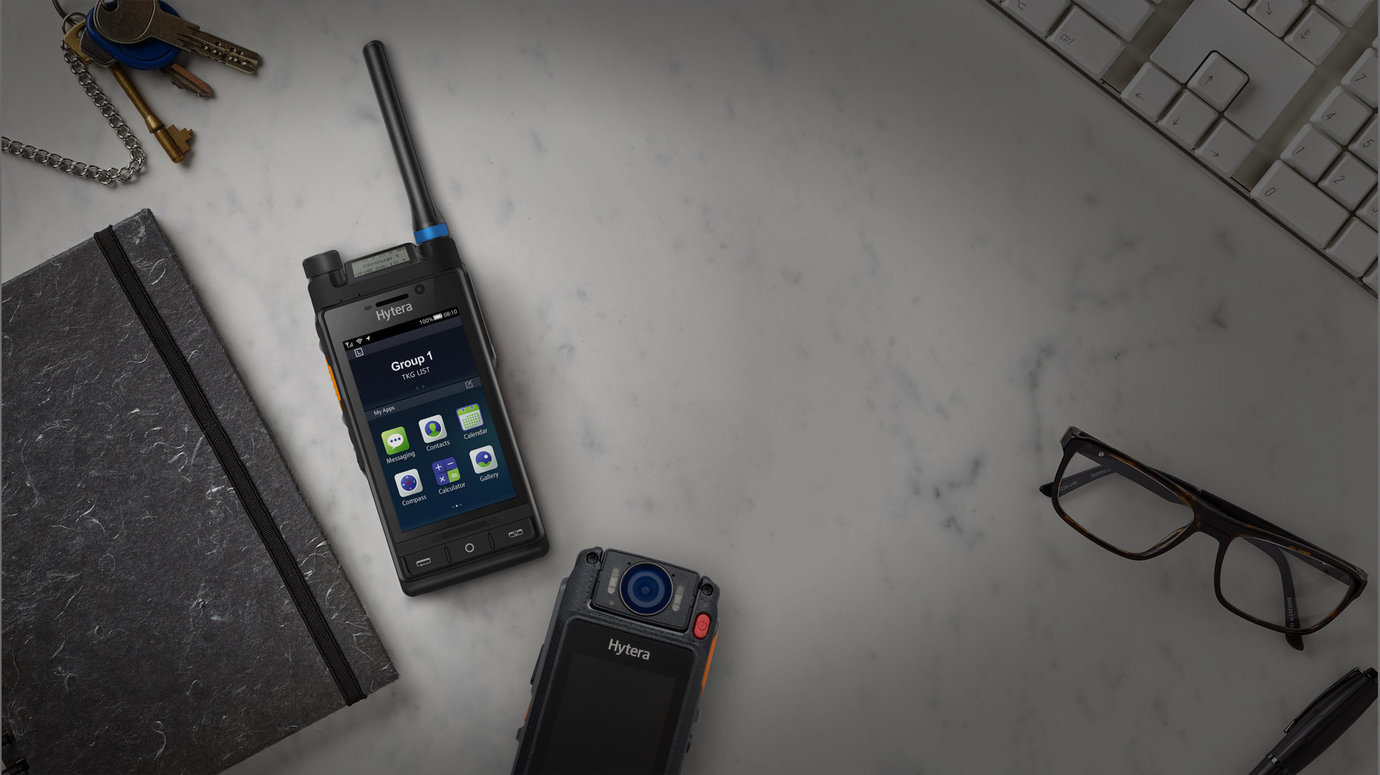 In fact, battery technology has changed significantly over the last decade or so. In doing so, they’ve made it possible to create slimmer and more compact devices that are capable of lasting all day.

But when batteries don’t perform as expected, a range of challenges are presented which make it difficult for radio-users to carry out their day-to-day tasks. From counterfit batteries through to issues with charging calibration, under performing batteries can mean employees are left unable to communicate in an emergency situation.

Today, we explore the technology behind the Hytera battery, and why it’s so effective when it comes to keeping you connected.

Hytera understands the importance of the battery technologies we incorporate in our devices.

Our aim is to utilise highly optimised batteries that charge fast and weigh as little as possible in a slim form factor, without compromising on capacity performance or battery life.

That’s especially true when it comes to the two-way radios your people depend on to stay connected with colleagues. Utilising Nickel Cadmium two-way radio batteries, for example can generate unexpected operational challenges.

While initially providing enough capacity to meet demanding shifts, this technology with time is susceptible to ‘memory effect’ – a condition in which the battery deliverable capacity gets progressively shorter each time it’s recharged.

The result – organisations often find they spend more money replacing or doubling up on batteries in order to keep team operational communications up and running during working hours, than they did on the original two-way radio handsets themselves.

At Hytera, we utilise Lithium-ion batteries because they are typically lighter than other battery options and offer an impressive energy-to-weight ratio. Plus they offer the major advantage of not suffering from the memory effect. So, even after months of use they can still last for significantly longer periods of use.

As you’d expect, the batteries we utilise in our hand-held radios are tested to perform against very strict criteria, which include the ability to offer fast or rapid charging. Our forthcoming charging solutions provide battery cycle updates, charge count downs and detailed charging data. We’re constantly looking to evolve the battery technologies we employ, because user behaviours and expectations are changing.

Today’s users expect to combine the short and precise conversations with additional data functionality – but still want to ensure that when they’re nine hours into a shift, the two-way radio they’re using will respond and perform instantly at the push of a button. No carrying spare batteries, or being tethered to a charge point, Hytera batteries deliver long lasting communications.

Contact-less charging is now becoming a useful feature for certain customer applications, Hytera have launched their first contact-less charger for the PD365 to deliver greater convenience for users in retail, education and hospitality environments when the handset it regularly moved on and off a desk top or between till-points. Truly better battery technology.